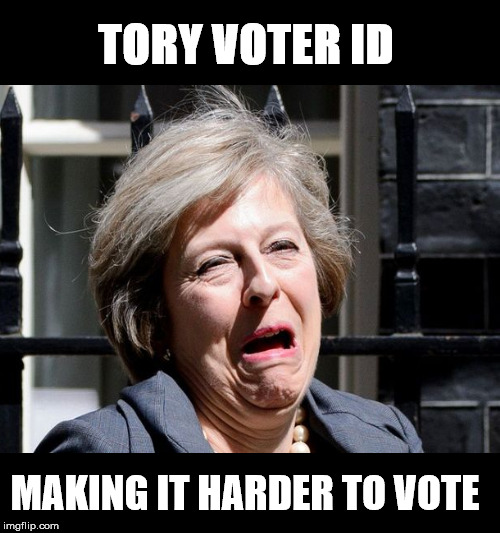 Electoral fraud, in the UK, is remarkably rare. In 2017 there were just 28 allegations of voter fraud from 44.6 million votes cast. That’s a measly 0.000063% which will have had zero impact on the results. Yet the Tories want to make it mandatory for all voters to present photographic ID when they go to the polling stations, allegedly to stamp out electoral fraud.

But, there have been calls for the planned roll-out of Voter ID to be scrapped. It has been estimated that the cost of introducing this requirement at the next general election would be at least £20 million. Given the extremely low rate of fraud in the UK this is very much a case of using a huge, expensive sledgehammer to crack an almost non-existent, negligible nut. So why are the Tories so keen on Voter ID?

Evidence from the USA shows that imposing a requirement for voters to product photo ID before being allowed to vote disproportionately impacted African American and Democratic voters. Strict voter identification laws caused voter turnout in the US general election to drop by 5 per cent among individuals from minority groups. International studies have shown that restrictive voter ID requirements exclude some parts of the electorate, all whilst doing little to stop determined fraudsters. Voter turnout from minority groups has been found to be the most significantly and adversely affected by the requirement for Voter ID.

The forms of photographic ID that have been accepted in the pilot scheme trials have included passports, photocard driving licences, MOD identification cards, photographic parking permits and others. Many people in the UK don’t have passports – and getting one costs too much. A high number of voters are not drivers and don’t have driving licences, including blind people. The Voter ID requirements tend to favour the more well-off sections of society who already have the accepted ID documents. The less well-off are those who are less likely to have the required forms of ID. These are the people who are most likely not to vote due to Voter ID requirements. And since these are people who are least likely to vote Tory, discouraging them from voting gives the Conservatives an advantage.

The requirement for Voter ID in the UK is simply a Tory tactic to reduce the number of votes from poorer people and minorities, many of whom tend toward voting for Labour. 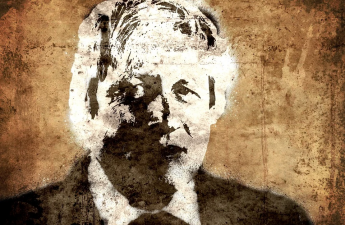 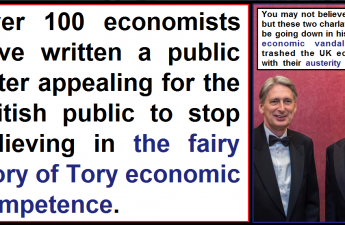